A night of pure country music and rock n' roll is coming your way this September 17 at the Jones Beach Theater as the Zac Brown Band brings their "From The Fire Tour" to Wantagh, New York. The multi-Grammy award-winning country band is sure to bring the vibe to the famous venue as they perform some of their greatest hits, including "Knee Deep," "Free," "Highway 20 Ride," "Out in the Middle," and many others. The Nashville-based band will be joined by the up-and-coming American-Gibraltian country music group King Calaway. This will be one of the best country music collaborations in 2023 that you don't want to miss. To secure your tickets for the show, just hit the "Get Tickets" link for a safe and fast transaction. 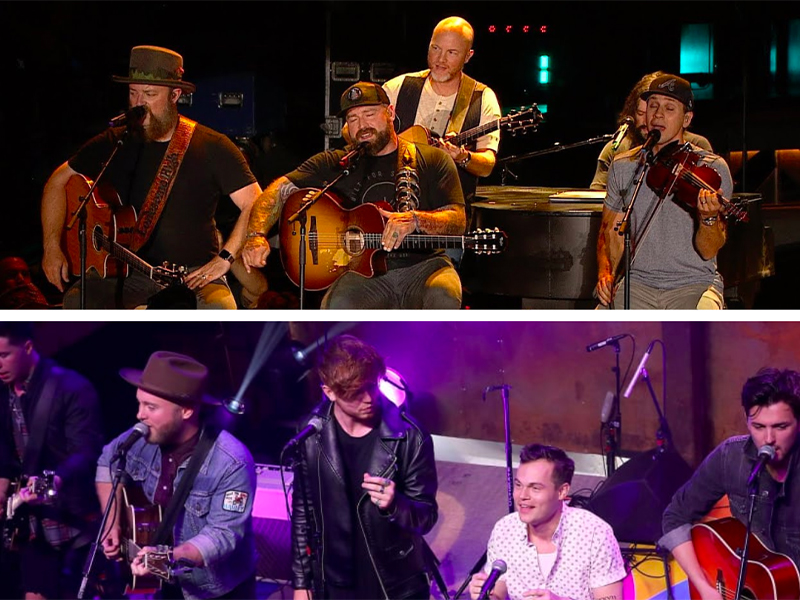 The Zac Brown Band is an American rock band from Atlanta, Georgia, formed in 2002. Lead vocalist and guitarist Zac Brown, Dalton Alphin, John Driskell Hopkins, Clay Cook, Coy Bowles, Matt Mangano, and Chris Fryar form the band. The Zac Brown Band is known for its mix of a wide variety of genres encompassing country, roots rock, jam rock, reggae, and Southern rock. With three number-one albums and eleven top-ten singles, the Zac Brown Band is one of the hottest rock bands of today. The band has also charted 16 singles on the Billboard Hot Country Songs or Country Airplay charts, of which 13 have reached number one. The band has put out bangers such as "Chicken Fried" (2010), "Free" (2011), "Uncaged" (2013), and "My Old Man" (2013). Their achievements include winning three Grammy Awards and seven Academy of Country Music Awards, among others.

Meanwhile, The King Calaway Band is an up-and-coming American-Gibraltian country music group drawing influence from classic country sounds and modern rhythms. With members comprising Chris Deaton, Simon Dumas, Chad Michael Jervis, and Caleb Miller, they have developed a unique sound that evokes a feeling of classic country influences while remaining modern and mainstream. The band is best known for the 2020 album releases of their self-titled album and "River. Both of these were praised by critics for their mastery of emotional tone and lyrical content.

Do not miss the chance to catch them on their tour. See the bands light up the Jones Beach Theater in Wantagh, New York, this Sunday, September 17, 2023. Reserve tickets now!