The summer season calls for an outstanding series of country music concerts, and Zac Brown Band will definitely deliver! The three-time Grammy Award-winning country music band is embarking on From The Fire tour, consisting of over 20 dates across North America! On Saturday 16th, September 2023, Zac Brown Band and special guest King Calaway are set to light up the Jones Beach Theater in Wantagh, New York! If you’re aching for a phenomenal live performance, this show should indeed be on your bucket list! So hurry and score your tickets now to this incredible country music extravaganza at Jones Beach Theater! 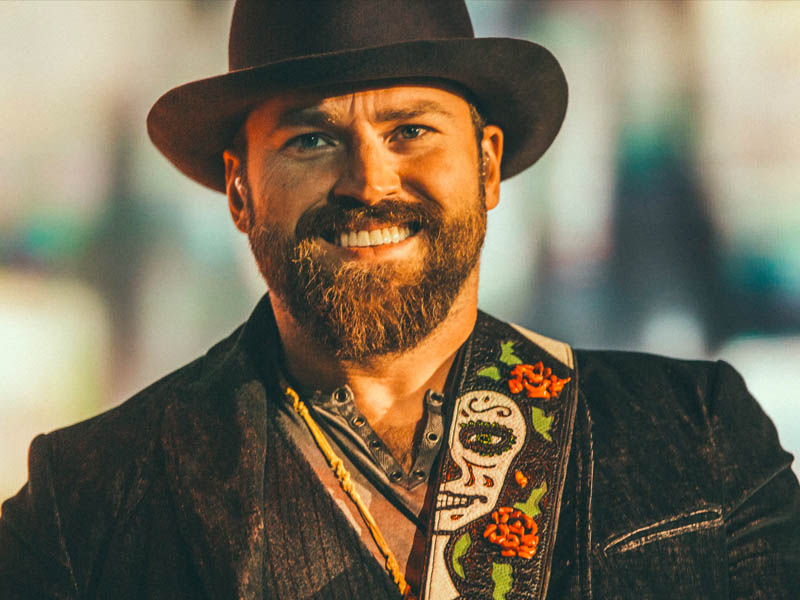 Zac Brown Band is an Atlanta-born country rock band that emerged in 2008. Over the past 15 years, the band has released several critically acclaimed studio efforts and monumental hits. Zac Brown Band, led by frontman Zac Brown and eight distinguished musicians, rose to prominence with the release of their major label debut effort, The Foundation. The album peaked at number 9 on the Billboard 200 and number 2 on the Country chart. Having sold over five million copies in the U.S., the album earned five-time platinum status from the recording association. In 2010, the band won Best New Artist at the Grammy Awards, along with nominations for the single “Chicken Fried” and the album The Foundation.

After their phenomenal debut, Zac Brown Band released several highly-acclaimed subsequent releases, three of which topped the Billboard 200, while five topped the country charts. The sophomore effort, You Get What You Give, notably dominated the Billboard 200 and Top Country Albums charts. The platinum-selling album spawned several massive hits, including the Grammy Award-winning single “As She’s Walking Away,” “Knee Deep,” and “Keep Me in Mind.”

In 2013, the band’s third effort Uncaged won Best Country Album, marking the band’s third win at the Grammy Awards. In 2021, Zac Brown Band dropped their latest effort, The Comeback, which performed impressively on the charts. The album, which peaked at number 3 in the country chart, featured singles “Same Boat” and “Out in the Middle.”