Wands at the ready! New Jersey Symphony Orchestra, in conjunction with CineConcerts presents; Harry Potter and The Sorcerer's Stone In Concert at Jones Beach Theater on Sunday, August 7th 2022. Come and relive the magic, grab some tickets and come watch the amazing movie series, from the very beginning, Harry Potter and the Sorcerer’s Stone will play on a 40-foot screen while the New Jersey Symphony Orchestra performs the score live to the cinematic picture. This is truly the ultimate way a movie must be seen, and its pure magic! 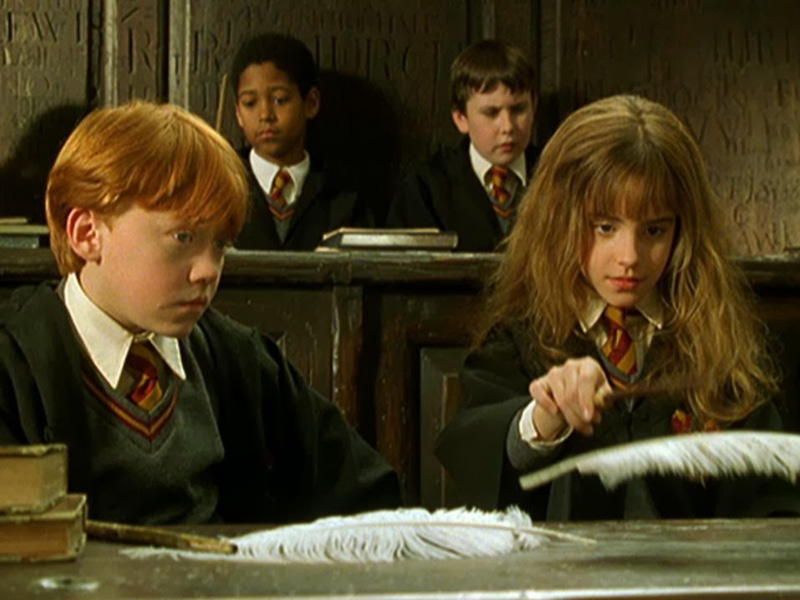 “The Harry Potter film series is a once-in-a-lifetime cultural phenomenon that continues to delight millions of fans around the world,” said Justin Freer, president of CineConcerts and producer/conductor of the Harry Potter Film Concert Series. “It is with great pleasure that we bring fans for the first time ever an opportunity to experience the award-winning music scores played live by a symphony orchestra, all while the beloved film is simultaneously projected onto the big screen. This is truly an unforgettable event.”

This is the tale of Harry Potter, an ordinary eleven-year-old boy serving as an under the stairs servant for his aunt and uncle. Harry receives a late night visitor, in the shape of the half giant, Rubeus Hagrid, who tells him, “Yer a Wizard Harry,” a then quickly throws Harry into a world completely foreign to both him and the viewer. Harry finds out that he is actually very famous for an incident that happened at his birth, and makes friends easily at his new school. He soon finds, however, that the wizarding world is far more dangerous for him than he would have imagined, and he quickly learns that not all wizards are ones to be trusted.

The filmmakers originally wanted to use Canterbury Cathedral as a filming location for some of the Hogwarts scenes, but the Dean of Canterbury refused to allow it, saying that it was unfitting for a Christian church to be used to promote pagan imagery. Gloucester Cathedral agreed to take its place, with the Dean of Gloucester, the Very Reverend Nicholas Bury, admitting to being a fan of the books. Nonetheless, there was a huge media outcry in Gloucester when it was decided to use the local Cathedral as a filming location, and protesters wrote letters by the sack load to local newspapers, claiming it was blasphemy, and promising to block the film crew's access. In the end, only one single protester turned up.

Rated PG for some scary moments and mild language