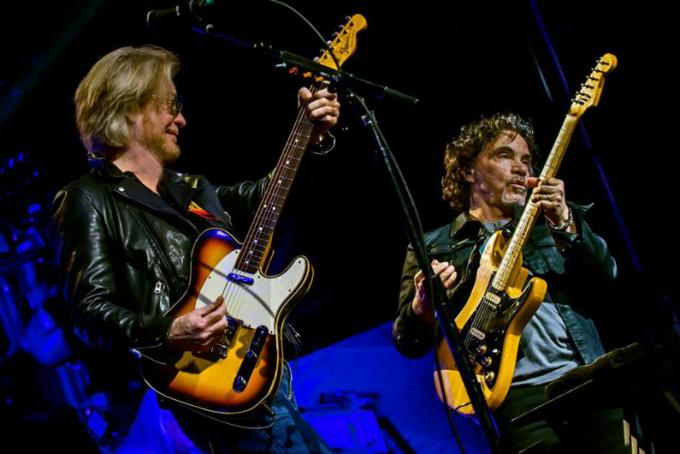 All your favorite bands were more than likely opening acts at some point so there's a pretty high chance that at least one opening act you see is on their way to superstardom. There is always a chance you will see the next Coldplay or Jay-Z, still waiting to be discovered, and then you'll be able to say you saw them when they were just an opening act! So come create memories at the Jones Beach Theater in New York at their latest show Hall and Oates, KT Tunstall & Squeeze on Tuesday 25th August 2020! 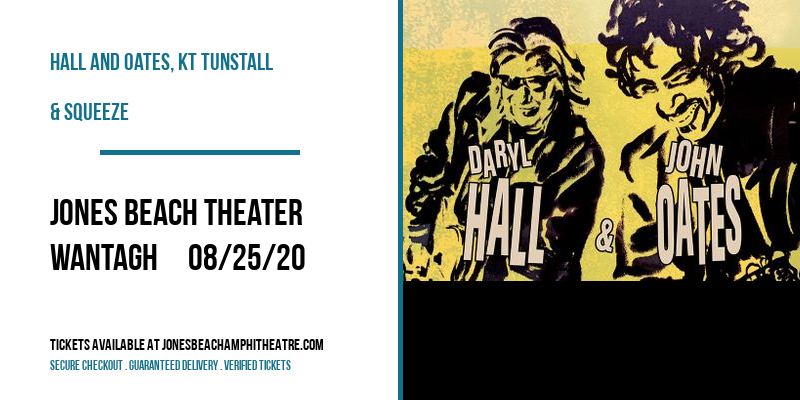