Your Thursday night will certainly be as warm as a glass of brandy — or may be as smooth as a Tennesse Whiskey — when you witness the musicality and artistry of the one and only Chris Stapleton. Set to stop at Wantagh, New York, the Grammy multi-awarded country superstar will bring his "All American Road Show Tour" to the famous Jones Beach Theater. Experience the brand of authentic and soulful country music of Stapleton along with country music songstresses Elle King & Morgan Wade. Secure your tickets for the show and let the blend of Stapleton's outlaw country, bluegrass, classic rock and roll, blues, and Southern soul take you to a whole new level of concert experience. Reserve your tickets now by clicking on the "Get Tickets" button. 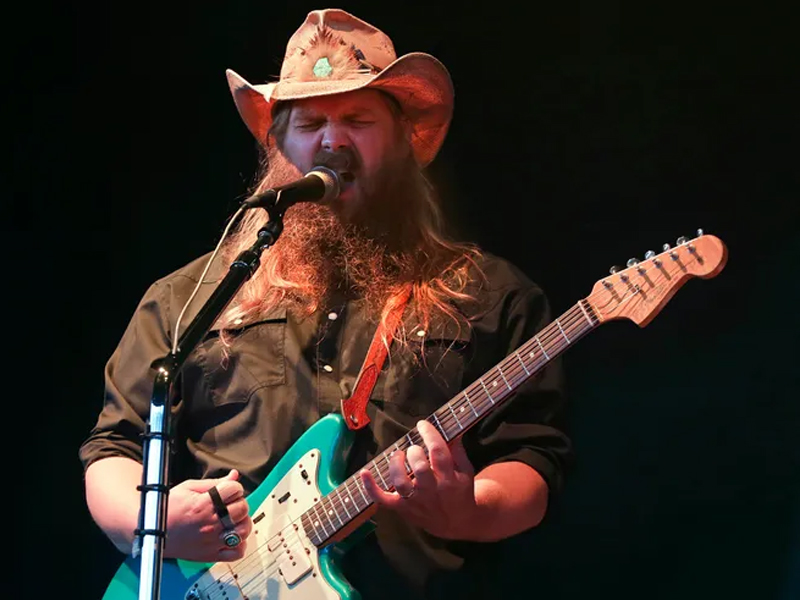 Chris Stapleton's longest-running concert tour, the "All American Road Show Tour," will conclude this October 2022. Since 2017, Chris has traveled all over North America, with some special guests, to bring his brand of country songs to millions of fans in the US and Canada.

If you haven't had the opportunity to see any concert from his tour since its conception in May 2017, this is your chance to see this country music superstar live. Stapleton is expected to highlight songs from his new album "Starting Over," which unsurprisingly is nominated for Best Country Album in the upcoming Grammy Awards this April. Aside from his more recent songs, fans can expect to sing along with his signature hits such as "Broken Halos," "Tenessee Whiskey," and "Nobody to Blame."

In this New York leg of his tour, the singer-songwriter Elle King will serve as Stapleton's guest. King is most notable for her hits "Ex's & Oh's," "America's Sweetheart," "Drunk," "Can't Be Loved," among many others. She is known to make memorable music events in her live events. Thus, it was no surprise when the Academy of Country Music recognized her in 2016 and 2020 for having the "Best Music Event" in both years.

Rounding up the lineup is the American country music newcomer Morgan Wade. Her single "Wilder Days" from her album "Reckless" reached #36 in the US Country Charts. This promising artist will surely give a breath of fresh air to Chris Stapleton's show. So better grab your tickets now and reserve the best seat in the house because this is something you wouldn't want to miss.